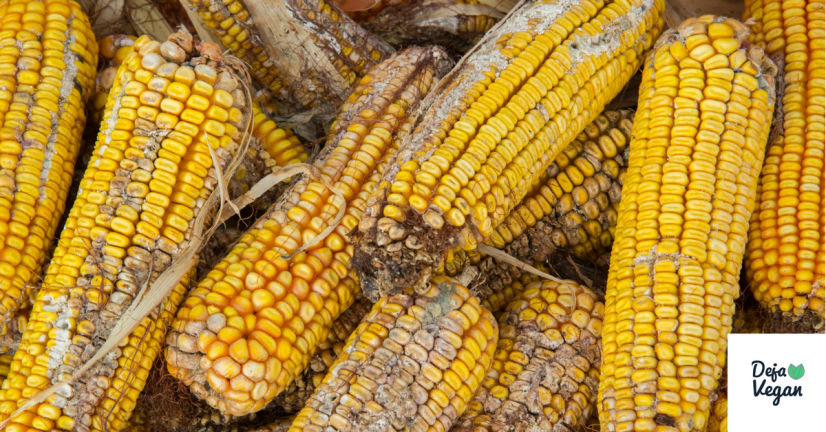 GMO is short for genetically modified organisms. This means that a microorganism, animal or plant that has had its genetic makeup modified in some way in a laboratory. The genomes are changed in a way that doesn’t happen without human intervention. Typically it is a process where the genes from one plant or animal are extracted and combined with the gens of another animal or plant. These genes can come from insects, plants, viruses, bacteria, or even humans. The use of GMOs are a hotly debated topic. Some people think there is nothing wrong with the process, while others feel it is harmful and unnatural.

About 70% of all the food in grocery stores in america contain GMOs of some kind, with corn being the most popular. It is possible to have a GMO free diet if you want. That is not a choice all vegans make though. Here are some basic facts so you can decide for yourself if GMO foods are something you want to be a part of your diet.

GMO technology is often used to help make crops more nutritious or to help make crops that have a higher yield and require less water and fertilizer. Some people say that GMOs are good because they can help solve world hunger and provide people with nutrients that they might not get in a their normal diet. Unfortunately, most of the crops are used to feed livestock that people want to eat.

Crops that are grown with GMO seeds typically require fewer chemicals because they have been modified to be insect resistant.  This can definitely be seen as a plus for the environment.

Before new GMOs are used they are tested on animals. This is a huge concern for anyone who cares about animal rights. There have been a lot of studies done on rats. These rats are fed excessive amounts of GMO foods which have caused them to get tumors and cancer.

Continue reading about the negative and positive effects of using GMOs here.