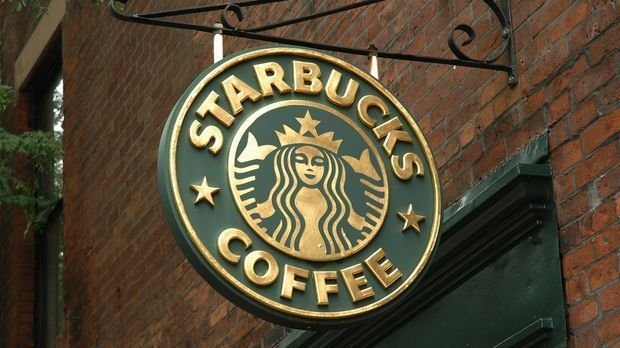 Heeding the demands of animal-rights group Compassion Over Killing (and at least 30,000 people ), the international coffee chain announced it would launch a plant-based food line during its shareholder meeting.

“Starbucks brightened our mornings when it became one of the first national coffee chains to pour out non-dairy milks,” Jonathan Rosenberry, a Starbucks shareholder and staff member attending on behalf of COK, said during the meeting. “But millions of consumers are seeking hearty plant-based foods to enjoy with their coffee, and that’s where Starbucks’ menu still doesn’t live up to the buzz.” Brewer informed Rosenberry that the coffee chain was developing a line of food options to address the concerns he mentioned. “We have a line that we’d love to share with our customers later this year, so it is in our plans,” Brewer said. “We know our customers ask us that repeatedly, and we’ll be responding.”

Later this year, Starbucks will launch a plant-based version of its iconic bottled Frappuccinos in mocha and vanilla flavors.