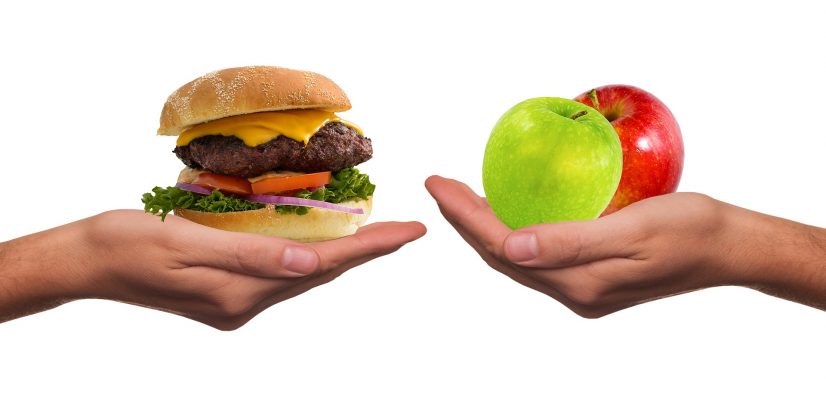 Being vegan, or if you prefer to not have the label but following a plant-based diet – is no longer taboo or a laughing matter.

The results are in and more and more people across the globe are choosing an animal free diet. In the U.S. alone, veganism has risen by 600% since 2014. Why this has happened can be attributed to a number of different reasons.

An increased awareness towards the atrocities that are taking place on factory farms.
Compassion towards animals.
A drive for increased personal health and wellness.
A growing concern towards the environmental destruction caused by meat eating.
A shift in consciousness within ourselves that leads to greater connection to the body, earth and animals.

One thing is for sure, as we shift and our awareness continues to grow, people are taking responsibility and making big changes in their lives.

According to the video below:

“Veganism in the U.S. has increased by 600% in the past three years alone. Six percent of Americans identified as vegans in 2017, compared to only one percent in 2014. Non-dairy milk sales have also increased by 61% since 2012, which is causing traditional cow milk sales to decrease. According to data released by GrubHub, people chose vegan food 195% more in the first half of 2017 than the year before.

The trend is spreading globally too, people identifying as ‘vegans’ increased 350% in the UK, compared to a decade ago. Vegetarianism rose by 400% in the last 10 years in Portugal. In HongKong, 22% of people are practicing a plant-based diet. In China, even the government is getting on the plant-based train, by encouraging people to cut their meat consumption in half. Researchers think China’s plant-based market will grow more than 17% by 2020. Based on these numbers, it’s clear that more and more people are shifting toward plant-based diets”

Veganism is growing at an insane rate in the U.S. and around the world

I wrote another article a few months ago about how adopting a plant-based diet was set to become the next mega trend in 2018 – you can read more about that here. But, it seems as though this is not simply a “trend” as these numbers are only growing as more and more people are starting to see for themselves just how simple, cost-effective, and delicious a plant-based diet can be.

Does It Have To Be All-Or-Nothing?

While choosing to eat a plant-based diet is a great decision for many reasons, people often feel as though this is an all-or-nothing approach to diet, but really it doesn’t have to be this way. The options aren’t, planet-based or nothing. There are many things you can do that will have an impact on your health, the environment, and animal welfare. While it’s best to go straight plant-based, for many reasons, start small might be the right choice for some people.

Adopting a Reducetarian type of diet can be a huge step in the right direction and a great way to ease into a more plant-based way of living. By drastically cutting back your intake of animals and animal products you are still making a huge impact. Doing so allows you to get a feel for all of the delicious foods that can be made animal free and you can afford to choose more ethical choices for when you do decide to consume meat or animal products.

Inspiration and all our best content, straight to your inbox.

By keeping an open mind and considering that consuming less is still better than not trying at all, we can all do our part to take responsibility for our actions and take an active role in creating the type of world that we want to live in. By doing this, no doubt it will affect the lives of those around you and they too might become curious about what it means to simply eat less meat, or consume more plants.

Eating a more ethical and responsible diet doesn’t have to be about the label, we don’t need to identify with a label, another article I wrote talked about how some aggressive vegans are turning people off from even considering a change in lifestyle, in that case, is doing more harm than good. Let’s all have compassion towards one another and where everyone is at in terms of their dietary preferences, chances are many of these “hardcore vegans” were once bacon loving big mac eaters as well. By simply raising awareness instead of preaching, judging, and getting defensive, people will be more inclined to at least consider this as an option.

Either way, these numbers are growing and it’s incredible to see! The first step towards change is by raising awareness and this is one aspect of our world that is definitely changing. Woo hoo! This is a reason to celebrate.